Billy ‘Cracker’ Augustine was shot by a fellow Gunslinger Luigi
Pistilli in a notorious midway gun game, mutually organized out
of personal retribution. Billy was shot in his rib cage and was
heavily wounded as he lies all alone in the plains of northern
Texas in a Scorching temperature and the beat goes on like
this…

A muddle of Orange and white light
boiled at fifty three degree centigrade
Tunnelled a chunk of Billy’s taut cheek skin,
as it withered out of its archetypal grade.
His corpse lazed on the plains of
Broiling Muffled livid Texas desert
His Rib cage pore, poured putrid hot black blood
which evaporated in thy sun’s dessert;
A yellow tailed dusky rat whiffed plasma cells,
while milking juice from his boot leather;
His lips akin Indian crater boulevards,
Absorbed more warmth from thy orange sun, trading a drop of
residual lip water;
His eyes still open,
Savoured a hot shimmer from thy sand rooted glass Rum bottles,
rising its temperature.
He had partial success in chasing away the dusky rat, tho standh
after a war which lasted an hour.
A vital amendment on his leather Stetson followed by a
correction of chaps like never! 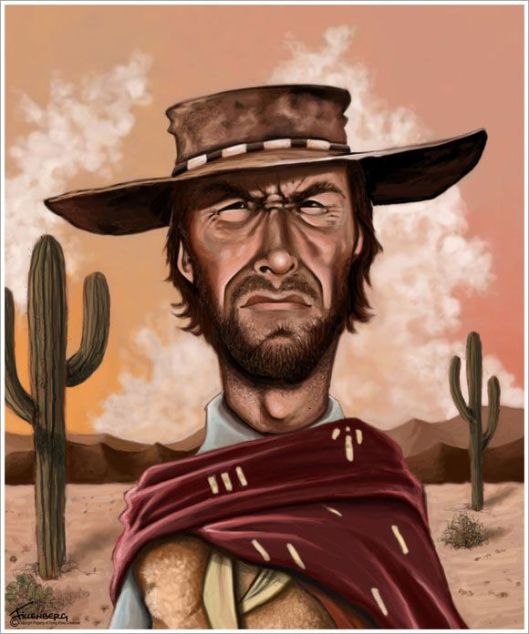 He walked towards thy lonely ‘RARO’ saloon,
Uprooting the hot glass bottles; which puffed stinky dust which
had a whiff of mouldy Rum!
Tightened his Bandana and his woollen sweater
to savour more desert heat;
The Yellow tailed dusky rat chased his leather boot
flouting his heavy beat,
He lingered past his brown horse grazing orange sand
with dust croaking his nostril meat;
The only acoustic evidence was from the thwarted desert bird
which plotted Billy’s warm chest meat!
He raised his water bag made of snake skin,
to place a drop of water on his wooden brown tongue;
and felt it vaporise along the drifted mirage clan…
He walked in to the Saloon;
filled with a bunch of Buckaroos sunk in cans of Rum
Dusting his tore blue jean which turned mud-brown!
He eyed a Wood eyed man;
His wooden eye painted in white and black,
Behind the circled tables with filthy bottles and beakers of rum
and some tapered Whisky bottles
Billy leaned at him and grunted, ‘A Glass of Hot water, Amigo!!!’ 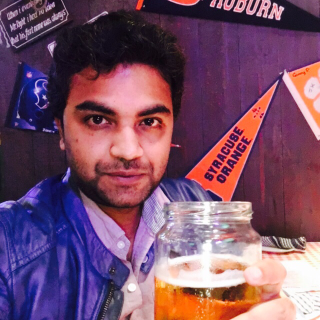 I am an expressionistic surrealistist, a postmodern hedonist, an unstructured deconsctructionist and scientific spiritualist who seeks pleasure in writing my thoughts. I write poetry embracing postmodernism, surrealism & neo-expressionism and to an extent analyse patterns and trends of dynamic data as part of my profession. A voracious globetrotter, who like visiting places and immerse in the symphony of nature. Dream is to play Pink ball cricket in a lush green English ground. I take inspirations from Captain Beef-heart, Derrida, James Joyce, Salvador Dali & Eminem. Have huge respect for Writers & the Painters out there. Wish to converse with you! Author of the book 'RAINBOW DEBRIS'